Anita Mackenzie has always been ahead of the curve. In a time when having ‘side hustles’ was far from being a mainstream idea, she not only cultivated a multifaceted career but also built a fulfilling life for herself and her beautiful family. In conversation with her, Team VLiving unpacks Anita’s transition from brand marketeer to home stylist, a journey spanning over ten years and three countries.

Plum Chutney In The Making

Born and raised in India, Anita moved to the UK in 2005 for work but found herself putting down roots in the place upon meeting her husband. Having worked in brand management and marketing for 11 years thus far, personal circumstances steered Anita towards her passion for home interiors and by 2010 she got a diploma in interior design from Nottingham, UK. Plum Chutney, Anita’s online Interiors Boutique was born later that year. According to Anita, the name represented a confluence of styles and a sense of humor, both aspects core to how she would go on to design and curate her collections for the label.

“As it happens Plum Chutney’s original avatar was as an Online Interiors Boutique. While studying interior design I had spotted a unique opportunity in the retail sector for home decor products that borrowed global inspiration but were presented with a contemporary aesthetic that could work in any British home. I decided to showcase my love for the chaos and colors of India and create PlumChutney, a beautifully crafted yet quirky home wares brand.”

Running Plum Chutney Dot Com out of Britain for 8 years gave Anita insight into the shifting landscape of home decor. Contemporary design that borrowed inspiration from movements like mid century modern and a confluence of other aesthetics from around the world greatly informed the collections she designed for her brand. During this time, VLiving served as Anita’s main design partner for all textile oriented products which she developed exclusively for Plum Chutney, in addition to sourcing selectively from VLiving’s own collection. Over the years, together VLiving and Anita developed multiple collections of cushion covers, throws, lampshades, baskets, table linen, and bags. According to Anita, these collections went on to be a raging success with her customers and even garnered national media attention in the UK.

“VLiving was my largest, most versatile design partner from the beginning to the end of PlumChutney’s journey as an online retail store in Britain.The V Living team led by Vaishali was responsive, inventive and always up for a challenge. But most importantly it’s their expertise in design, embroidery and textile printing which made the collaboration such a fruitful one.”

From Interior Retailing To Home Styling

Few years spent working at the helm of Plum Chutney and it was not long before Anita started to showcase the brand on her Instagram page. The products combined with visuals of her own home piqued the interest of her friends and acquaintances who began reaching out for help with styling or designing their own living spaces. In 2019, when she and her family were contemplating moving to Singapore for her husband’s work, Anita decided to take the plunge and shifted focus from designing to home styling full time. Today, her client base in Singapore is made up of young couples expecting their first baby to empty nesters looking to remodel their home after the children have moved out. However Anita has taken a particular interest in renters, a category overlooked by most interior designers according to her. She challenges the belief that rental spaces are limiting for a home stylist and has continued to build her business by working with a truly diverse group of clients for the past three and half years.

Besides home styling, Anita’s work projects also entail room makeovers, space planning and sourcing. “Room makeovers is what I get asked to do most often. Clients approach me because a room in their home has started feeling dated or just doesn’t work for their current needs. Based on detailed discussions I work up mood boards and I use both 2D and 3D tools for space planning and to help clients define the best layouts for a space which can then be transformed with a new color palette, furniture or accessories”

Anita’s approach is just as logical as it is intuitive. While she agrees that she is effortlessly able to visualize the elements a space needs in order to elevate it from nice to extraordinary, the magic ingredient lies in sourcing inventively and knowing where to source key pieces at accessible prices. She attributes the success of her projects to achieving a balance of all sorts, be it between bespoke and off the shelf, or between modern and vintage or even outsourced and DIY.

Over the past three and a half years, VLiving has continued to be Anita’s trusted one stop shop for cushions and bedspreads which she has utilized for various projects. She prizes VLiving’s internationally savvy design radar and vast ability to execute even the most complex textile projects above all else. “The more exciting opportunity I believe lies in creating exclusive collections together. Exactly as we did when I ran a retail business but this time for my growing home styling client base in Singapore and the UK. I believe we can create magic together – ONCE AGAIN”, says Anita as she looks forward to creating an exclusive range with VLiving once again. 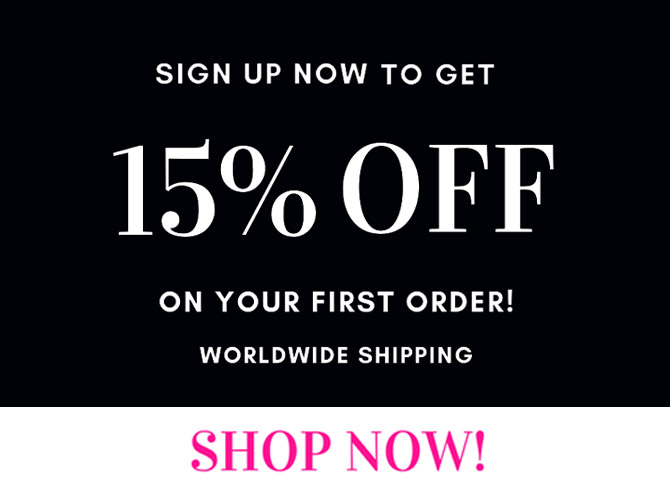